IKEUCHI ORGANIC is a company that produces and sells Imabari towels, a local specialty product manufactured in Imabari, Ehime prefecture, that are made of 100% organic cotton exclusively cultivated and harvested on their contract farms. Not only do their factory and company-owned stores run completely on wind energy, but the towels that they produce use dyes that have a minimum impact on both the human body and the environment. The towels have been internationally certified as OEKO-TEX Standard 100 Class 1, evaluated under the strictest standards, proving they are safe for even infants to put in their mouths. 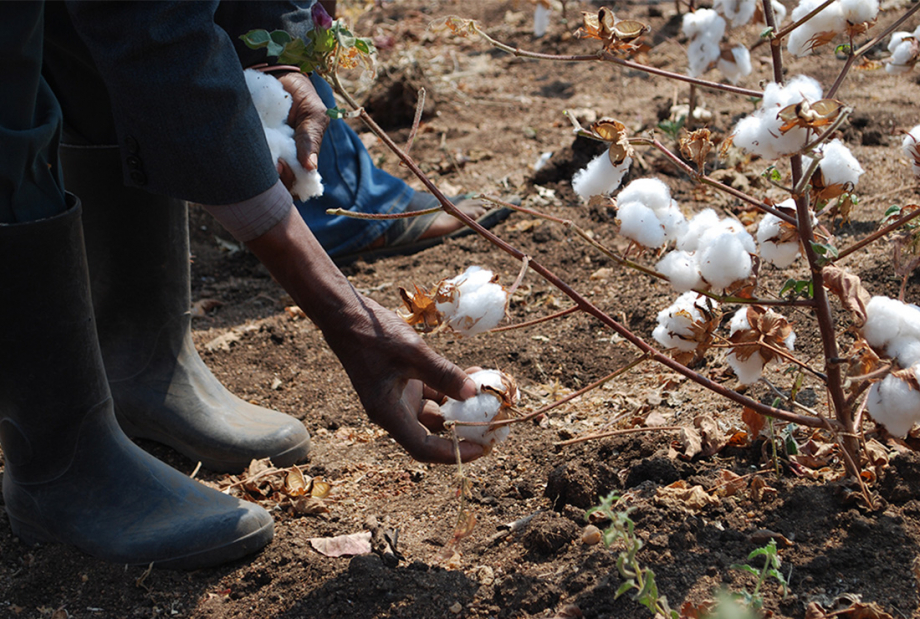 Towels are made of 100% organic cotton harvested from their contract farms in India and Tanzania. 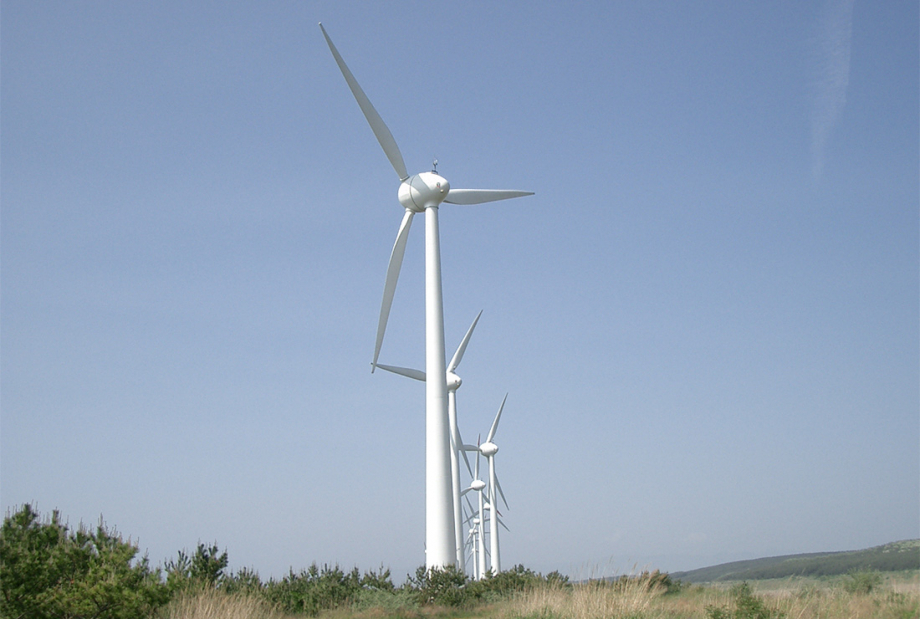 IKEUCHI ORGANIC opened its first shop in Taiwan at the “Shin Kong Mitsukoshi Taipei Xinyi Place A8” department store in May of 2020. Located in the central area of Taipei, the store houses myriad international luxury brands attracting a throng of customers seeking upscale lifestyles. Although this seems like a big step forward taken by IKEUCHI ORGANIC, the initial offer was actually from Taiwan.

As a matter of fact, Taiwan is known for its remarkably high level of awareness in using organic products among its population. Despite there being an increasing level of demand for safe and reliable products, not enough products had been supplied to fulfill consumer needs. That is when IKEUCHI ORGANIC came into play. After thorough on-site research, branding, and in-store training, the Taiwan store was prepared to offer the same scale of full product lineup as the stores in Japan. Although there were some delays due to effects of the COVID-19 outbreak, the store marked its opening on May 28th. 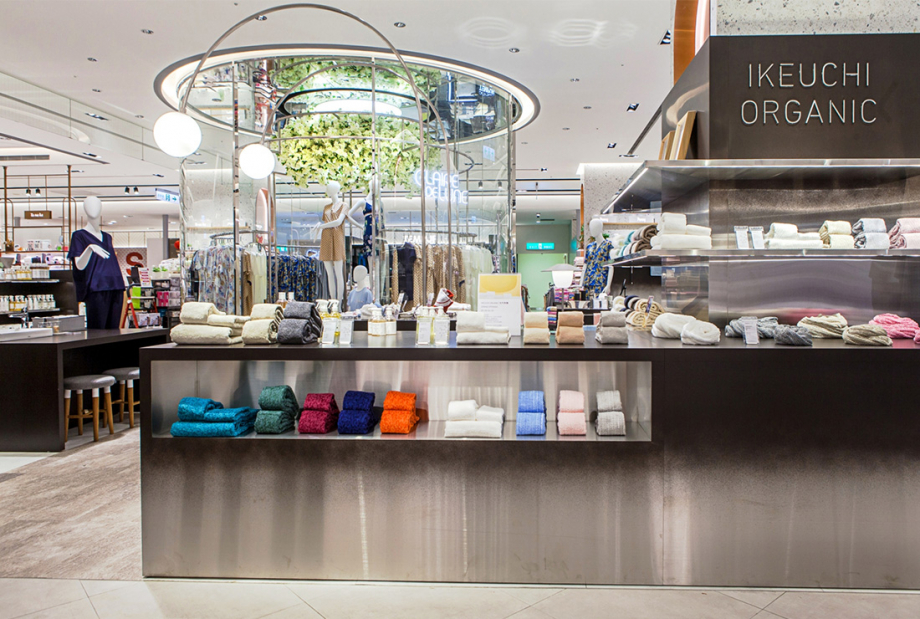 The Taiwan store welcomes customers with a spacious atmosphere. 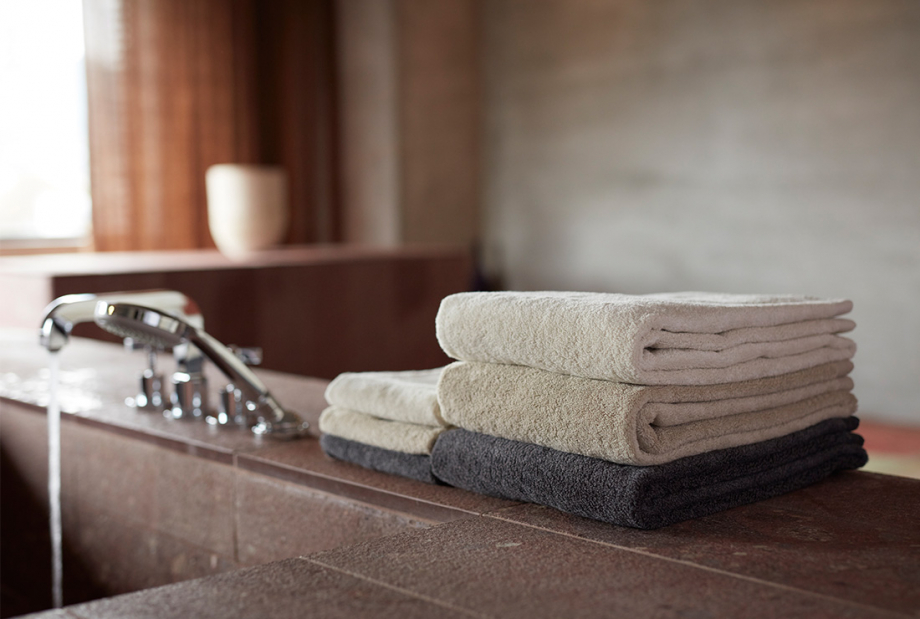 “Organic 960” is a highly absorbent towel made out of extremely fine thread.

IKEUCHI ORGANIC plans to expand their brand internationally by opening more stores in Taiwan. After seeing guests from all around the world attending their online factory tour, they were convinced that there is keen international interest in their exceptional environmentally friendly and safe products. Experience for yourself the fine, silky-soft quality of the towels made by IKEUCHI ORGANIC at a store near you.