Japan teems with diverse culinary treasures from its fertile lands and abundant seas. The foods we highlight here are all raised, handled, or made with painstaking artisanal care. Some have risen to the status of local brands, the pride of their prefecture or region. Others represent the pinnacles of traditional specialties, legacies created by generations of Japanese. All offer flavor worthy of discovery.

Japanese spiny lobster―Mie
Japanese spiny lobsters (iseebi ), many of which are caught off the coast of the Shima Peninsula in Mie prefecture, look majestic in their red armor. They’re hardy enough that they can be kept alive for a few days in rice husks, one reason they’re a popular high-class seasonal gift. 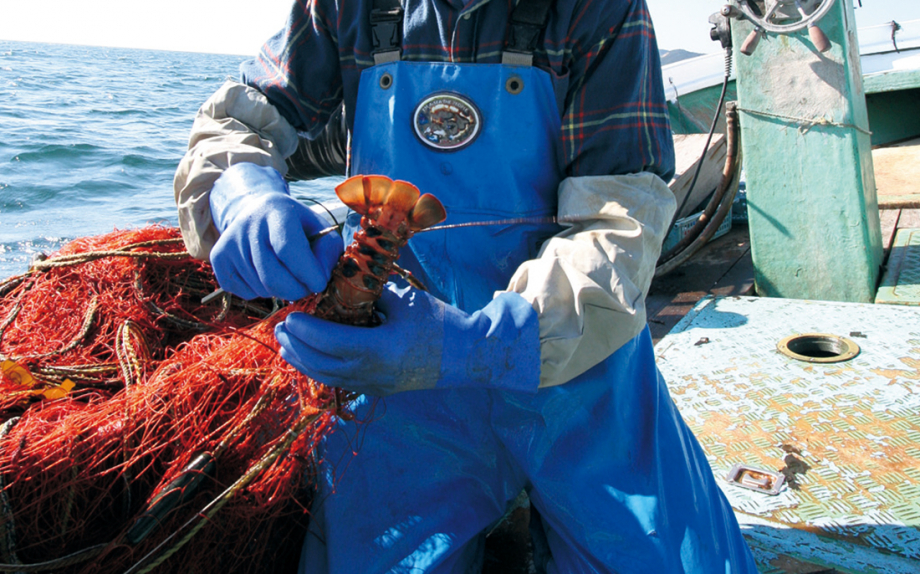 Why did the lobsters landed at Shima come to be called iseebi, or “Ise lobsters”? The story dates back to the Edo period (1603-1867). According to old documents, merchants from the neighboring region of Ise brought the lobsters from Shima waters to Kyoto—then the capital of Japan—where the crustaceans came to be known as iseebi. At a time when it was uncommon for a delicacy to be associated with a place name, iseebi were a precursor of a regional brand.

If you taste their gorgeous, plump, firm meat brimming with rich sweetness, you’ll understand why they have been cherished since the Edo period and long offered to the gods at Ise Shrine.