Cerulean Tower Tokyu Hotel, a luxury hotel in the heart of bustling Shibuya district in Tokyo, will be hosting a charity gala dinner on October 14 to help the Tohoku and Kumamoto regions that have been affected by natural disasters in recent years. The dinner is aimed at assisting with the reconstruction of the two regions, which have been hit by devastating earthquakes in 2011 and 2016 respectively. The event was realized with the support of Club des Chefs des Chefs (C.C.C.), an international organization comprised by chefs for the heads of state across the world, whose principle is to promote “international exchange and social contribution through food”. 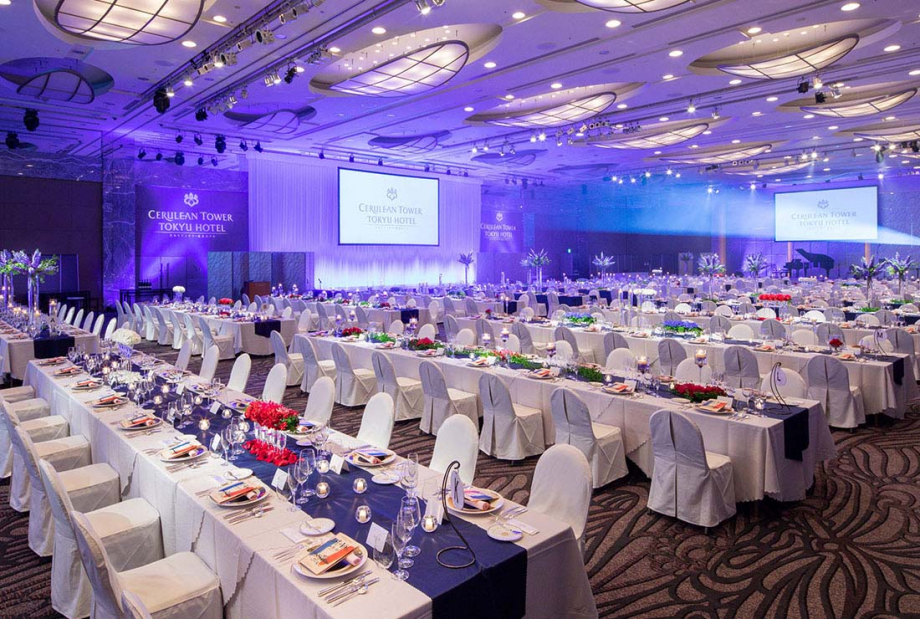 The event will be a dream-come-true gala dinner for all gourmets, with three world-renowned chefs collaborating to create a special menu for the evening. Two grand chefs from C.C.C.– Christian Garcia, Chef of His Highness the Prince Albert II of Monaco, and Magnus Raihle Rehbäck, Chef of His Majesty the King of Sweden– are invited to collaborate with Cerulean Hotel Executive Chef Nobuhiko Fukuda. 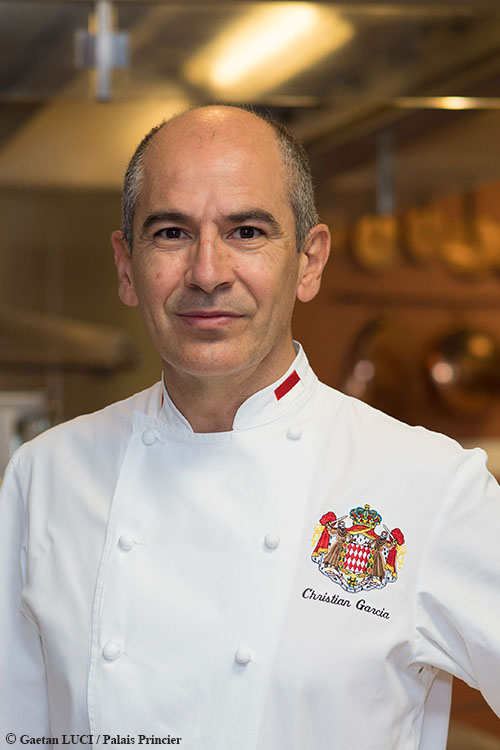 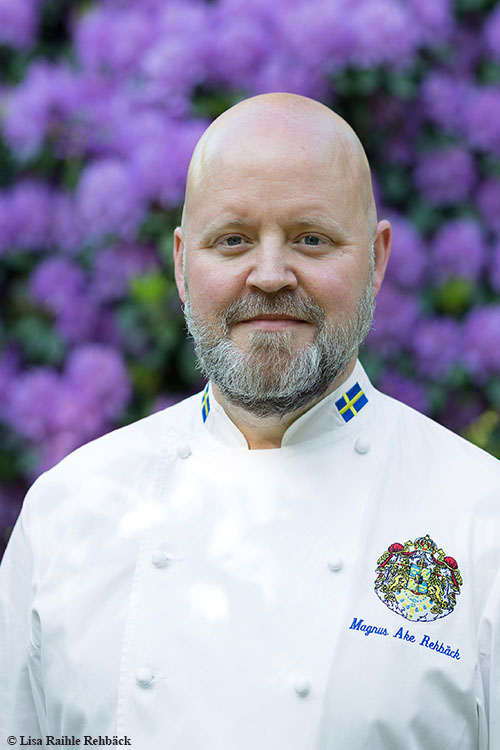 Chef Fukuda is among the leading chefs of French cuisine in Japan, serving as the chairman of Association des Disciples d’Escoffier du Japon. Using the rich ingredients harvested in Tohoku and Kumamoto regions, the three chefs will work as a team to create a special dinner for the occasion. 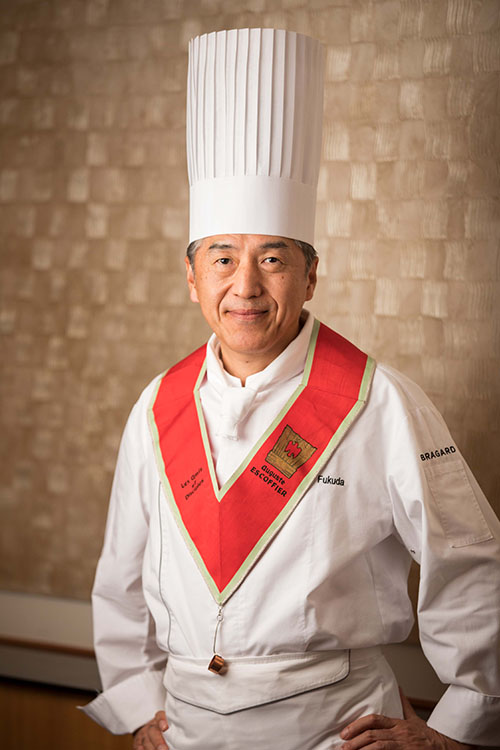 The purpose of the gala dinner is to support food producers and children in the disaster-stricken areas. By sourcing ingredients from Tohoku and Kumamoto, the event aims to help food producers and promote the numerous specialty products from the two regions. Part of the proceeds from the dinner will be donated to Kesennuma City in Miyagi Prefecture in Tohoku and the NPO “Katariba” that supports children in areas affected by natural disasters.

Christian Garcia
Personal Chef of H.S.H. Prince Albert II of Monaco and the Head Chef for the Principality of Monaco
Chef Garcia began working in the kitchen of the Royal Palace of Monaco in 1987, and has held his current position since 2005. He serves his creations at the official dinners as well as in daily meals for Prince Albert II and Princess Charlene as well as their twins Prince Jacques and Princess Gabriella. Chef Garcia is a professional at sourcing ingredients, traveling to Italy and France for new ideas and food ingredients. Chef Garcia currently serves as the chairman of Club des Chefs des Chefs.

Magnus Raihle Rehbäck
Personal Chef for His Majesty King Carl XVI Gustaf of Sweden and Head Chef for the Swedish Royal Court
Chef Rehbäck started working at the Royal Court in 2006, after gaining some training in New York. He became the head chef of the Royal Court in 2011. Chef Rehbäck prepares menus for official dinners and daily meals for the royal family at the Drottningholm Palace (a UNESCO World Heritage) and the Royal Palace in Stockholm where the family resides. His passion for cooking goes beyond Swedish cuisine―he studies Asian cuisines as well as other cuisines and ingredients from across the world to bring international colors to the dining table.

Nobuhiko Fukuda
Executive Chef of Cerulean Tower Tokyu Hotel
Chef Fukuda was appointed executive chef when Cerulean Tower opened in 2001. Fukuda’s passionate creations born out of his rich culinary senses have been praised and favored by many food-lovers. Fukuda is also a keen promoter of cultural exchanges through food, hosting numerous events at the hotel. His passion also lies in educating children about healthy eating. Fukuda was appointed as the 7th chairman of Association des Disciples d’Escoffier du Japon in 2017, and was awarded the Order of Agricultural Merit from the French government in 2018.

Please note: Attendance for this gala dinner has reached full quota.
Hotels in Tokyo and other parts of Japan host various food-related events and campaigns.
Find out more about the latest dining scenes in Japanese hotels in Kateigaho International Japan Edition
2019 Autumn/Winter issue.