On October 7, 2019, KLM Royal Dutch Airlines will be the world’s first and only airline operating under its original name to celebrate its 100th anniversary. In commemoration, the airline released a Japanese version of its advocacy ad video, themed under its “Fly Responsibly” campaign. 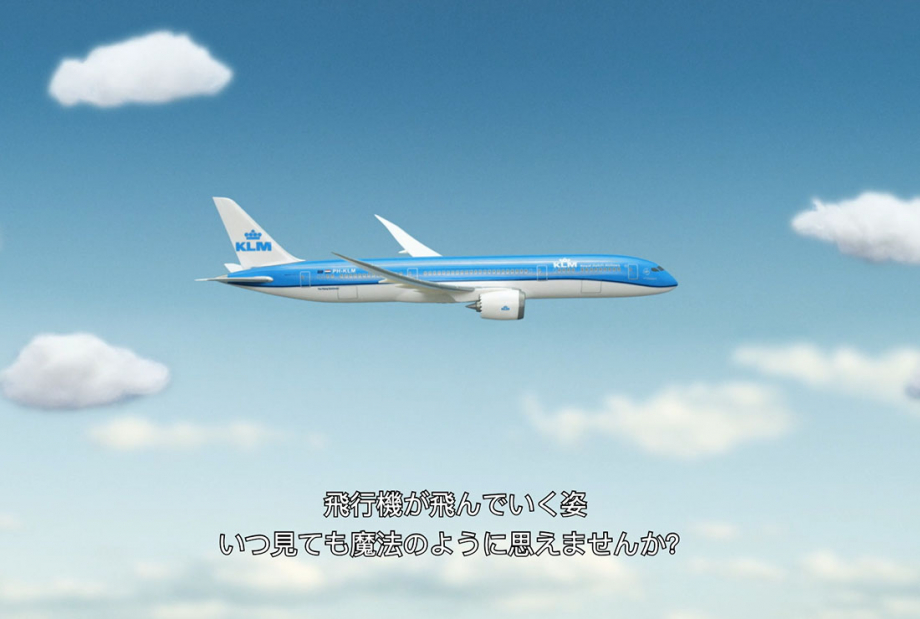 Founded in 1919, KLM based in Amsterdam now operates to 162 destinations worldwide. The video begins with scenes of a flying KLM aircraft, making viewers feel as if they are traveling around the world with KLM; but then the video reveals that in reality, the scenes have been filmed in a studio using miniature sets. 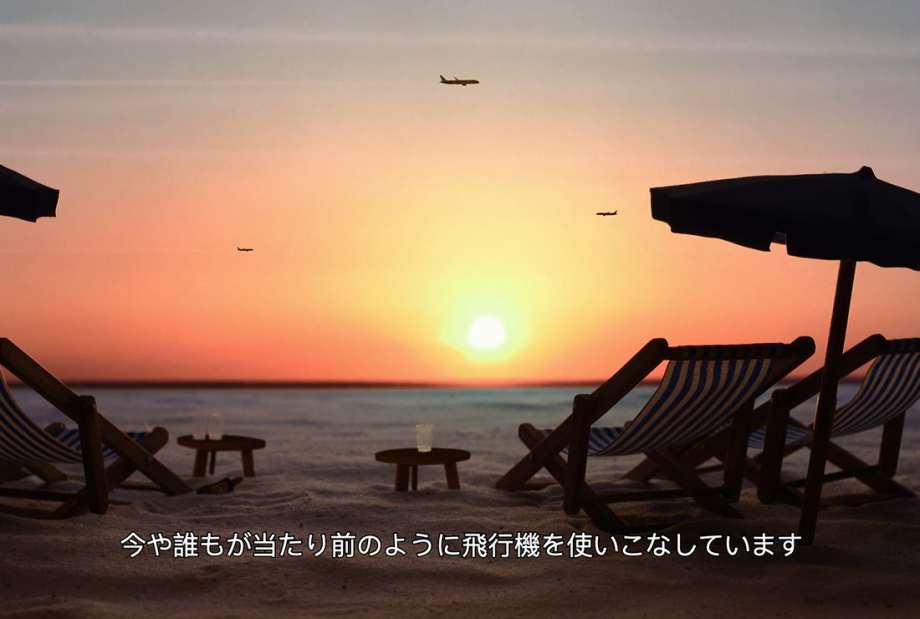 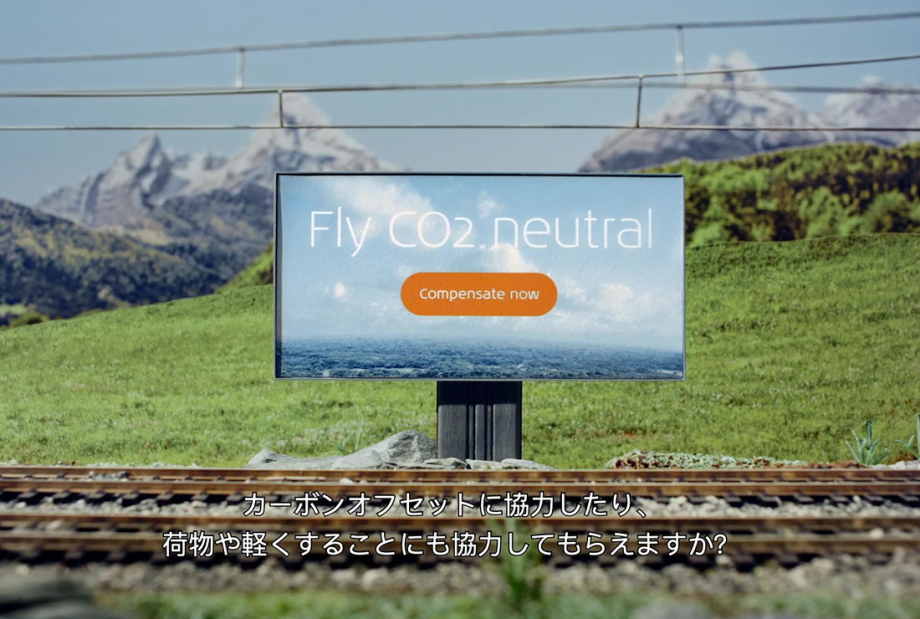 The message behind the humorous storyline aims to shed light on issues facing the aviation industry, closely tied to solutions for environmental concerns. Despite being an airline, KLM suggests using trains for short distances or video calls, whenever possible, rather than traveling by plane for a meeting with your client. And the miniature billboards that appear in the video promote the airline’s “CO2Zero” carbon offset program offered free of charge. The “Fly Responsibly” campaign advocated by President and CEO Pieter Elbers calls on airlines, partners, and customers for cooperation to raise awareness on these issues that will lead to developing sustainable solutions for the aviation industry, and create a bright future for the next generation. 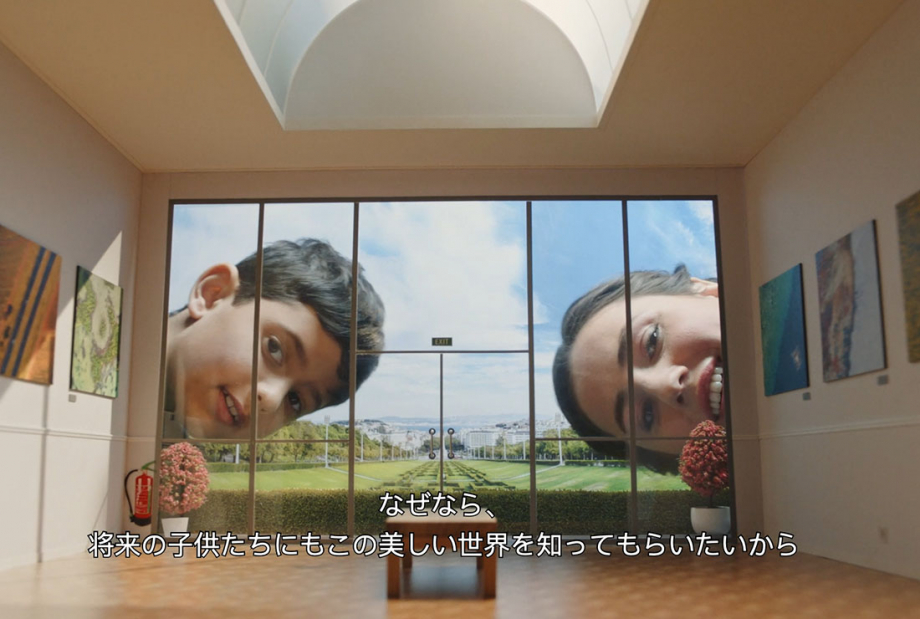 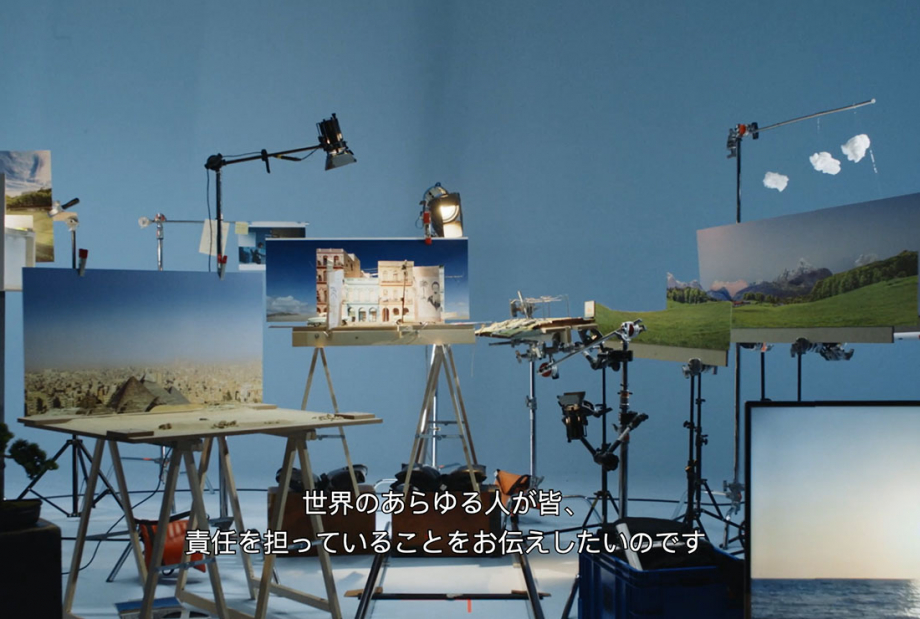